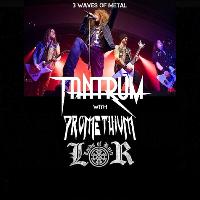 POSTPONED - Tantrum with Promethium and Lords of Ruin at DreadnoughtRock

Tantrum settled on the current lineup and set about bringing traditional British heavy metal back to a public force fed on a diet of sanitised radio rock!
Staunch believers in the old gods of metal, Tantrum blend hard hitting machine gun drums and pulsating, heart beating bass with screaming twin lead guitars and acrobatic vocal histrionics, all firing together to create anthemic metal crowd pleasers you'll be singing for days!

Promethium from Lancaster, take their influence from the torchbearers of metal music such as Black Sabbath, Metallica, Megadeth and Pantera to develop a signature sound to ignite the eardrums of audiences across the country.
They pride themselves on consistently delivering a passionate, high intensity show
Promethium have released 3 studio albums to date. The most recent of which was ‘Faces Of War’ which was released on the 16th March 2018 and is available on all major streaming sites and was distributed through Load 4 Records.
https://www.facebook.com/Promethiumband/
'Hailing from the cold North of England, LORDS OF RUIN are made up of five seasoned musicians. Who have all previously left their mark on the UK Hard rock/Metal scene'

'Blending elements of Hard Rock & Alt Metal, they produce an eloquent and mature blend of hard hitting material that is sure to entertain audiences of all tastes'

'Officially formed in December 2017, Lords of Ruin, AKA, LOR, have spent the year they've been together perfecting their style'
https://www.facebook.com/LordsOfRuinUK/
TICKET ONLY Event - £8 in advance ONLINE ONLY.
Sadly the days of printed ticket are nearing an end it would appear. We always have in the past had tickets printed up only to see 80-90% of the tickets going in the bin as the uptake was predominately online. So to save waste and money a good amount of future events like this will be online in advance only.
DOORS 7pm
Approx Stage times 8pm to squeeze all three bands in upto 11ish.
Rock Club action after the live shows wrap up thro till 3am at the only place in the Lothian's that rocks EVERY weekend.
Please remember your gig ticket gains entry to the rock club as well. 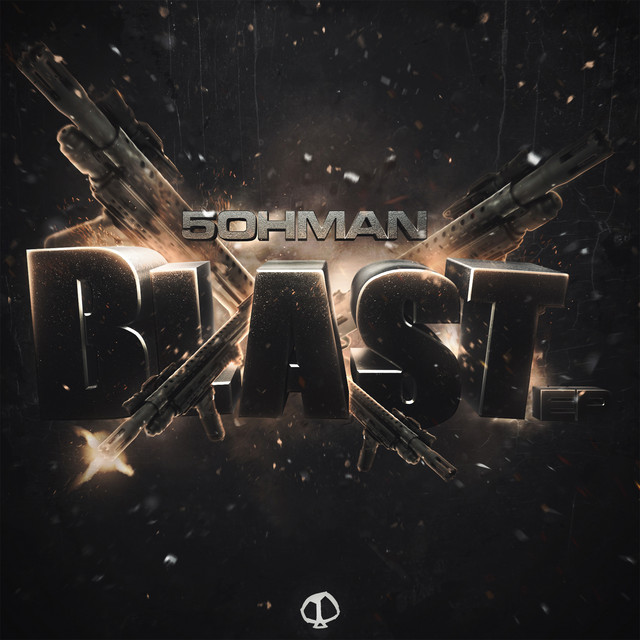 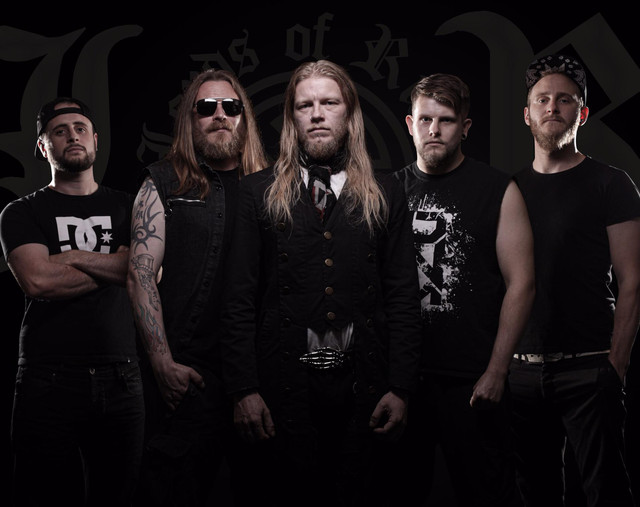